Owen Dennis is an American director, writer, illustrator, and composer.[2] He is mainly known for being the creator of the series Infinity Train. He has also done writing and storyboarding for Regular Show and contributed to Close Enough with Madeline Queripel.

He provides the voice of Sad-One for the pilot and the entire series, as well as voicing a plethora of minor characters, including Greige, the Giant, the Gnome-Wizards, the Cross-Eyed Ducks, the Pencil People, and the Talking Skeleton.

While still in China in 2012, he did a storyboard test for Regular Show.Citation Needed They hired him and he moved back to the United States, returning to Minnesota briefly before going "on a five/six day drive" to California, where he would settle.Citation Needed His first episode was "Last Meal".Citation Needed Owen was aware of the show's existence but had never seen the show before applying to be a storyboard artist.Citation Needed He did, however, see the original pilot and thought "this should be a show."Citation Needed Once Owen decided to apply, Toby Jones gave him "classic" episodes to watch as examples to aid him in the test.Citation Needed He also took drawing lessons taught by Sean Szelesand Mike Roth in order to improve his ability to draw characters and scenes.Citation Needed

In addition to his work on Regular Show, he has invented an, in his own words, "alien virtual band" named Galactaron, making all the music for his creation.[2] Galactaron was also accepted to air on the channels MTV 2 and MTV U.Citation Needed He has a sister and he is 5'10".Citation Needed Owen is also an atheist.Citation Needed

Unused Scene From Book One 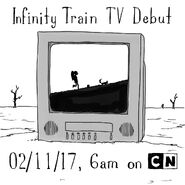 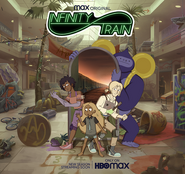 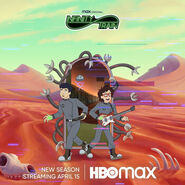 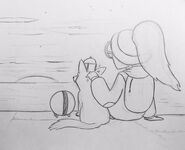 A piece for the Cartoon Network 25th Anniversary art show. 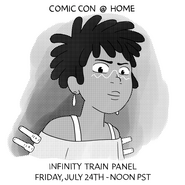 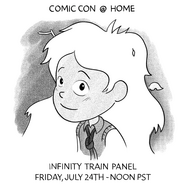 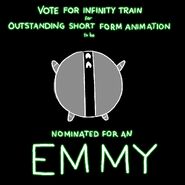 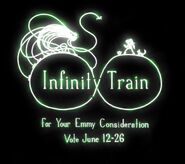 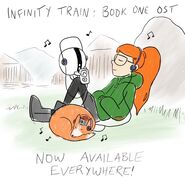 A mock-up frame of Book 5 released by Owen Dennis as a prize for the #FinishInfinityTrain viral campaign. 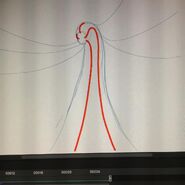 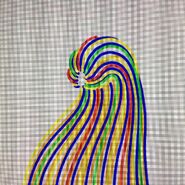 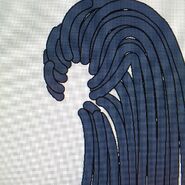 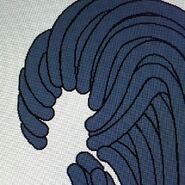 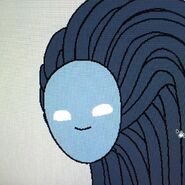 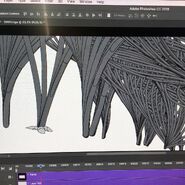